71 years of Independence, yet freedom for women was again under obligation by what a teacher did in this school in Andheri, Mumbai. It started way back in April 2013 when three students approached the principal to complain about their math teacher stating that he used to send them sexually explicit video clips and also touched them during his lectures with the wrong intent. The teacher was warned against his actions but surprisingly, in December 2013, nearly 40 students made similar accusations against him. 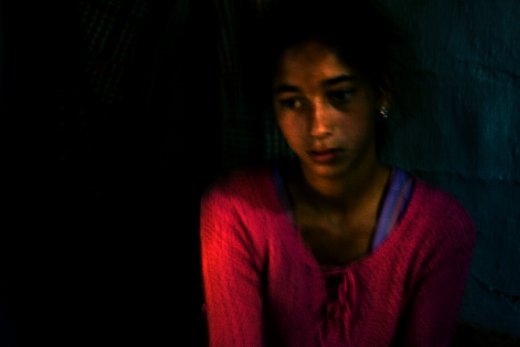 An FIR was filed against him under the POCSO Act, 2012. But the outcome of it was opposite to what was expected. Instead of any strict actions taken against the accused teacher, the school terminated the principal’s services on July 14, 2014. An internal inquiry was held against the teacher by the school management where he was found not guilty and he walked away.

“My job was to ensure that the charges were not dismissed as lies. We had to prove that these were facts. Those who committed such crimes have no right to be in a school. Teachers are supposed to be role models, but this man has tarnished the image of all teachers. Instead of Guru Brahma, he became the destroyer,” said the principal.

Yet the odds were not in her favor, she didn’t abandon her students in this fight. Since the case was open, it required her to stay in New Delhi for about two months which cost her a lot of money. As the school management didn't clear her dues since July, she had to depend on her students for her daily expenses. She even stayed at Gurudwaras, Churches and friends’ homes, as hotels were way out her budget. Mass India, an NGO, also joined her fight. 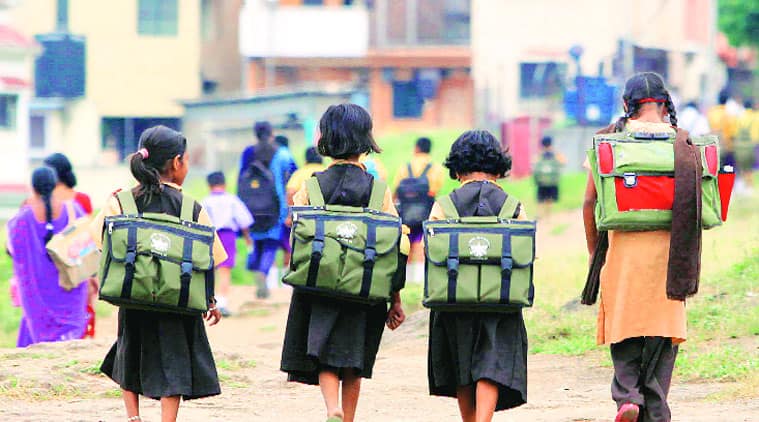 At last, the decision came. The charges were pressed on the basis of the statements of three students recorded under Section 164 of the CrPC, and supporting statements of fellow students, who said they would pour water on the benches or keep their bags to prevent the teacher from sitting next to them. The teacher was declared guilty on the grounds of sexual harassment. He has been sentenced to three years of imprisonment and also has to pay a sum of 25,000 rupees to the each of the three students. Yet the teacher is out on bail and has the option of moving the high court against the order.

“When did sitting next to a woman or putting hands in one’s trouser pockets become a crime? In buses and trains, we sit next to women. The principal claimed 39 students wrote to her against me, but while filing the case she only provided three names. She instigated the students. I have won an award for best teaching aid and was given a clean chit in the school’s internal inquiry. I will fight for justice and the truth shall prevail,” said the accused teacher.

The School Tribunal and Bombay High Court gave its judgement stating her deposition was wrong. Finally, the Supreme Court ruled in 2017 reinstating her with immediate effect and also directed the school to clear her dues and pay her full wage.

“The children can live freely from today,” said the principal.

One way or the other, the fight is still on. But now the students are not alone in this fight. Their hero, the principal of the school is by their side. It’s people like her who never lets the true power of women fade. She proved once again that once determined, women can take over any challenge and when it comes to their dignity, they will not remain quiet.